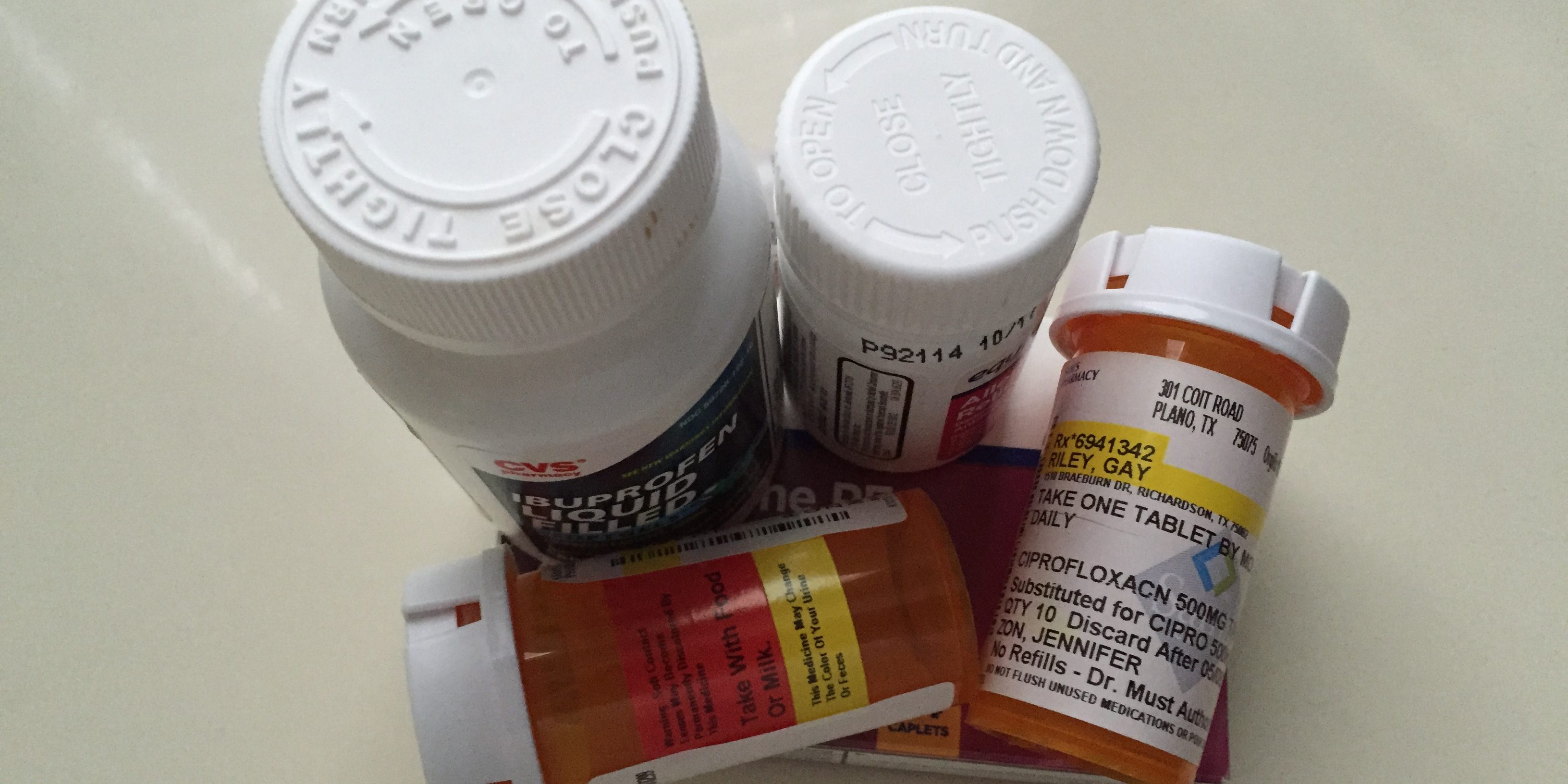 I was listening to Christine Northrop’s new book, Goddesses Never Age.  She discusses many important issues of healthy living one of which is the getting older with health and vitality. Of course she goes way beyond medicine into spiritual health but the one thing that caught my attention was her point about medications. She talks about emergency medicine being important for saving lives and goes on to say well-being is a state of spirit and self-talk.  Really when you think about it half the medicines we take are because we do not take care of ourselves.  In most cases conditions such as high cholesterol, high blood sugar and high blood pressure can be corrected through listening to our bodies and our inner voice to make corrections in the way we live. Foods, reducing stress, certain supplements, exercise, living our joy and creativity heals.

There are situations when medication is necessary.  For example: I had a horrible UTI several weeks ago and had to result to taking antibiotics after 5 years not taking them.  I experienced every side effect from leg pain, to insomnia and GI issues.  Fortunately (knock on wood) the problem was eradicated but the after affects lingered for days. I continued feeling fatigue and foggy brained ten days after finished the medication.  What I learned was get up from the computer when I have to pee, drink more water, wear appropriate clothing when cycling long distances in the warm weather and to drink 10 ounces of water after drinking my morning cup of coffee.  There is a truth in the advice to drink enough water daily to have clear urine.  The truth is, the whole situation could have been preventable.  To recover from the medication side effects, I took VSL#3 twice a day along with vitamin C, digestive enzymes, minerals and calcium (which are prohibitive on antibiotic therapy) few other healing gut supplements.  I am eating twice the vegetables and fruit to feed the good bacteria.  Believe me it makes a difference.

I wonder why drug companies do not put a helpful section on the medication to tell people what they should do taking antibiotics?  Eat yogurt or take a good full spectrum probiotic.  They could actually make money if they branded a good probiotic and sold it along with the medication!  The problem with antibiotic therapy is it destroys the garden of immunity, the gut.  When the microbiome is disrupted the immune system is exposed to degradation and infection.  Antibiotics are weak forms of chemotherapy.

The fact is, many medications commonly taken, deplete nutrient stores and absorption.  Certain ones recommend certain foods and supplements should not be taken at all or in conjunction with the medication.  Depletion of nutritional stores alone can cause other problems apart from the side effects of the medications.

Many patients come in to see me with a history of taking antibiotics several times a year along with daily medications for things like heart burn, depression, high blood pressure, high cholesterol, insomnia, to name a few.  They feel horrible.  I am not licensed to recommend stopping their medication so we start working on making changes that will allow their doctors to recommend cutting back on the drugs.

The CDC reported, “88.4 percent of Americans age 60 and over used at least one prescription drug, more than 76 percent used two or more in the past month and 37 percent used five or more…”

According to the online Journal Mayo Clinic proceedings, nearly 70 percent of Americans are on at least one prescription drug, and more than half take two.. Antibiotics, antidepressants and painkilling opioids are most commonly prescribed, their study found. Twenty percent of patients are on five or more prescription medications.

Other findings in the report:

Below is a list of some common medicines and the potential nutrients they deplete.  Nutrient depletion alone can pose subclinical health problems.

This list is not to encourage anyone to stop taking their medication.  Only as an awareness.

Before taking any medication study the pros and cons to determine if there is something you can do naturally first.  Or is medication really necessary.  Check with your doctor, pharmacist and healthcare provider.